Instead of living their own “digital dreams”, many seem to be suffering from digital trauma. 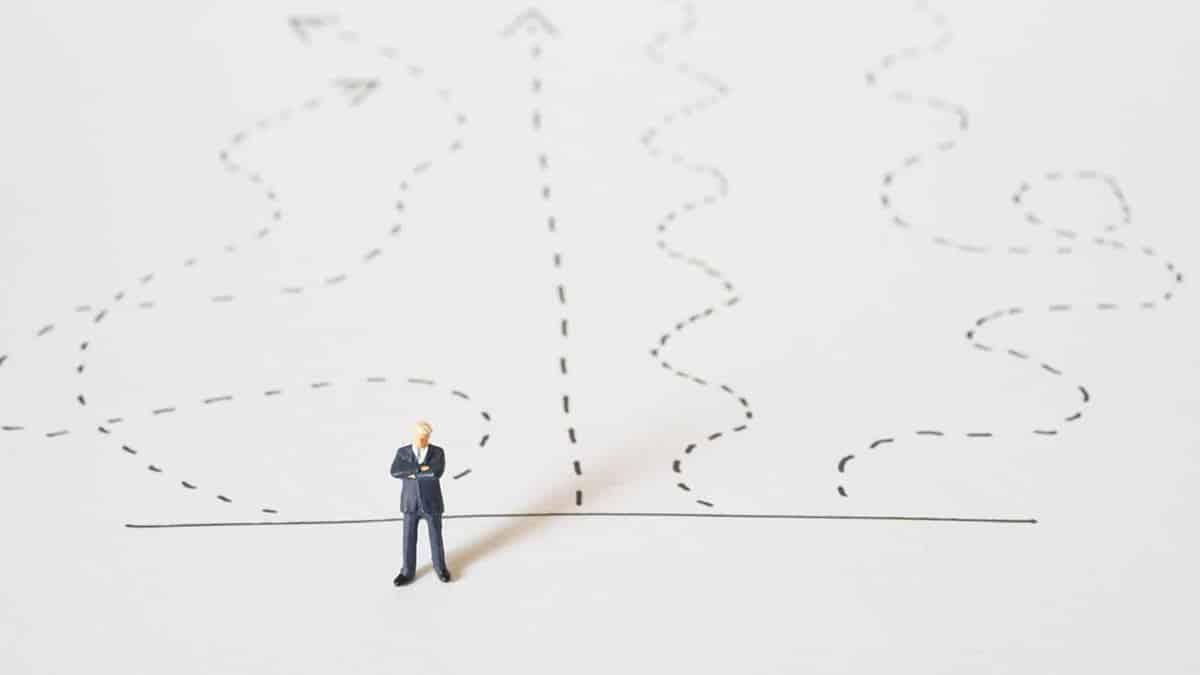 The way certain German managers are trying to handle digitalization makes me wonder.

From the perspective of their businesses, on the one hand. From their own perspective, on the other.

Instead of living their own “digital dreams”, many seem to be suffering from digital trauma.

That, at least, was my first thought upon seeing the results of the study “Leadership in the digital world – how are German companies positioned?” in my news stream.

It simply begs the question: why?

But let me go into the background story first.

Boyden Executive Search and the EBS Business School have conducted the above survey among executive boards, managers and advisory boards. They surveyed a wide range of sectors, including both large corporations and medium-sized companies.

Despite the wide diversity of the over 25 questions that made up the survey, its answers were nothing but disappointing.

Here are a few figures:

This statement especially applies to middle management: according to the Boyden study, 65% of participating executive staff particularly blame middle managers for slowing down the digitalization process.

There are various reasons: fear of change or even a loss of jobs, poor prospects, unawareness, miscalculation, lack of budget, lack of time, wrong focus, no focus at all, ignorance, arrogance, lacking (self-)confidence or simply the belief that digitalization isn’t really all that important for their own business.

I hear the last point again and again in personal conversations.

There are truly managers left in the manufacturing industry who do not think that the topic of Industry 4.0 is particularly relevant to their work. They claim that their machine park is just not fully suitable for interoperability and network technology. What exactly this means remains a mystery, however.

Not everyone seems to understand that Industry 4.0 is about a lot more than just interconnected machines. I am not even talking about its massive value creation potential for other parts of organizations: think sales, marketing, service, HR or R&D.

Digital trauma: it is understandable. But then again, it isn’t!

You may find this hard to believe after the last few paragraphs, but I do feel sympathy towards this fearful attitude. After all, the digital transformation affects employees, colleagues, customers, partners, suppliers – in short, human beings.

This may work for computers with the right software.

But for people who think, feel and act, change is a complex and continuous process.

There is another aspect of all this, however, for which I have no sympathy whatsoever: the fact that the above challenges have been common knowledge for quite a while, yet they are only being solved reluctantly to this day.

On the one hand, it is our task as shareholders, entrepreneurs and managers to support middle management. We need to empower our managers, give them more freedom and encourage them to engage with the digital world.

But at the same time, middle management is responsible for its own attitude: it needs to be open to the digital transformation and view it as a chance, not a threat.

Every manager should come to terms with the fact that the digital transformation cannot be stopped and realize that they are free to take an active role in it.

Regardless of why any one individual may feel inclined to accept or resist the digitalization, everyone needs to answer the following question for themselves:

Do I want to take part in shaping our digital future? Or will I just watch?

My weekly newsletter is read by doers and leaders, including Fortune 500 CEOs. Sent every Thursday by email.