Digital Transformation: Do More and Do it Faster

One thing should be clear: our organizations absolutely need to be more agile! 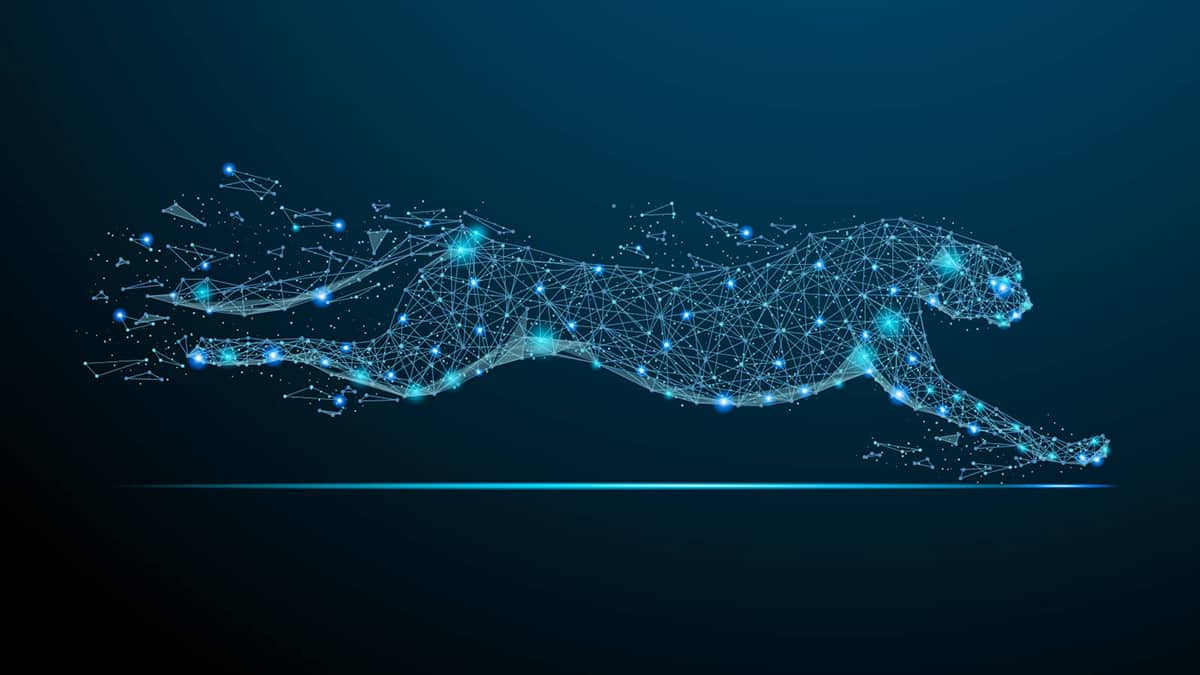 More than any other region in our business world, Silicon Valley is synonymous with one thing:

It is an integral component of every business model, and the high-tech companies prove this over and over again.

Their greatest motivation: taking their own “big idea” into the wide world and having a positive impact. This includes companies such as Flatiron Health in the healthcare sector as much as Zoox, who state to be working on a “next-generation mobility service”. The list goes on and on.

Anyone who has experienced Silicon Valley knows: despite their apparent restlessness, the various companies all have a relatively laid-back working atmosphere.

But how do they do it?

The answers to that question are as varied as Silicon Valley itself. And I’m not thinking about the fabulous leisure opportunities in the Bay Area. I am talking about the cornucopia of ideas, visions, people and cultures – their openness, mutual exchange and the resulting spirit.

If you prefer facts:

The people are either highly educated or brilliant autodidacts. They are confident and have an imperative focus on results. And, most importantly: they talk with each other openly. Period.

Sure, Silicon Valley is a center with its very own conditions.

But: do they offer any insights that we can use for our digital transformation programs? Especially when it comes to initiatives in traditional sectors and industries?

It is worth approaching this question from another interesting angle:

Digitalization is not a challenge of the twenty-first century. Us humans have been engaging with this issue for 70 years already.

Stefan Fritz, Founder and CEO of synaix, has reviewed an interesting book on this topic: “Maschinendämmerung” by Thomas Rid. I always like recommending this article when it comes to digitalization.

We are, then, left with an intriguing question: have we made any progress in dealing with digitalization during those decades?

I believe that the answer is a resounding YES.

One particular image inevitably comes to mind, however: the vast majority of companies from traditional sectors and industries fail to take full advantage of the potential of digitalization. I would go as far as observing that they are trapped in a vicious cycle, at least in terms of the fast and successful implementation of new technologies.

Let me cite a few figures from the past years:

Even though these facts do not claim to be exhaustive, they are thought-provoking.

Digital transformation: combining the best of both worlds

Back to Silicon Valley …

… and back to the question of what clues about the digital transformation of traditional sectors we can derive from the place.

One thing should be clear: our organizations absolutely need to be more agile!

And everyone needs to be willing to step off the beaten path.

I also believe that many companies are still structured in excessively traditional (and sometimes rigid) ways. This applies to their hierarchies, decision-making paths and processes alike. Quite apart from the fact that a smartphone ban or blocked websites at the workplace are really quite bizarre in the digital age.

There should only be one “rigid” process: that of continuous change. Everything else simply fails to meet the rapidly changing requirements of the market, customers and companies.

One agile recipe for success that is embedded deep in the DNA of Silicon Valley is feedback. Not just internally from supervisors or colleagues, but also – and especially – from partners and customers.

Another method is that of iteration.

But for the purpose of accelerating successful transformation projects, it is uncharted territory for many traditional sectors.

Put simply, feedback and iteration are concepts with one key objective: dividing a project into bite-sized chunks. The individual parts will be implemented with much greater agility and results are visible immediately. All involved parties become more motivated;risks, opportunities and success scenarios become clear much faster.

This is what makes “quick wins” possible in the first place!

An iterative approach and learning and designing in feedback systems have one overarching advantage for us entrepreneurs, executives and employees:

We get to tackle more tasks and implement them faster to advance the digital transformation of our organizations successfully.

Hello, I’m Mike Flache — an entrepreneur, business angel, and philanthropist. Together with talented teams, I build and transform digital businesses worldwide. On my website, you’ll find insights and stories involving digital growth. I also write a weekly CEO letter that is read by entrepreneurs and business leaders, including Fortune 500 CEOs.

More about me
Discover my CEO letter 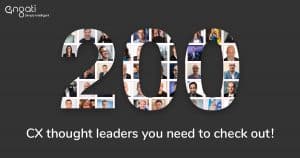 New Series: What Is the Key to Digital Growth?